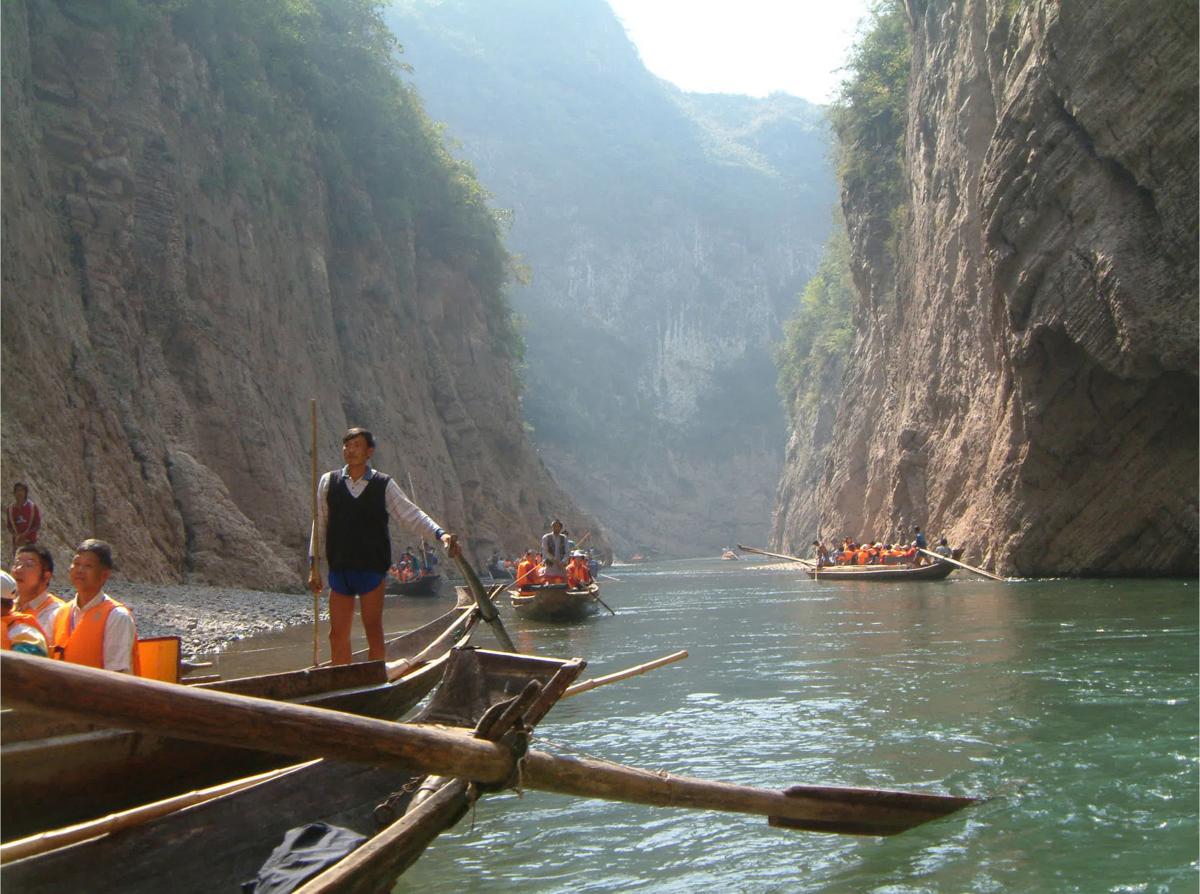 Don’t compare Canada to the United States. Don’t talk politics. Don’t come across as humble. Those are some of the rules for the staff of a cruise ship that ferries western passengers up the Yangtze in this film. This documentary by Canadian filmmaker Yung Chang follows the experiences of two Chinese teenagers named “Cindy” and “Jerry” who take employment as agents of foreign hospitality in the shadow of the Three Gorges Dam project. As the water level quickly rises, farmlands are obliterated and subsistence farmers are rendered homeless. As China’s economy transitions from communism to capitalism, the commoners might be all but forgotten. But there are some entrepreneurs in this new China that try to bridge the two ideologies while sticking to some of their traditional values. Finding a place in the future isn’t always easy (or even possible).

Up the Yangtze (at IMDB)