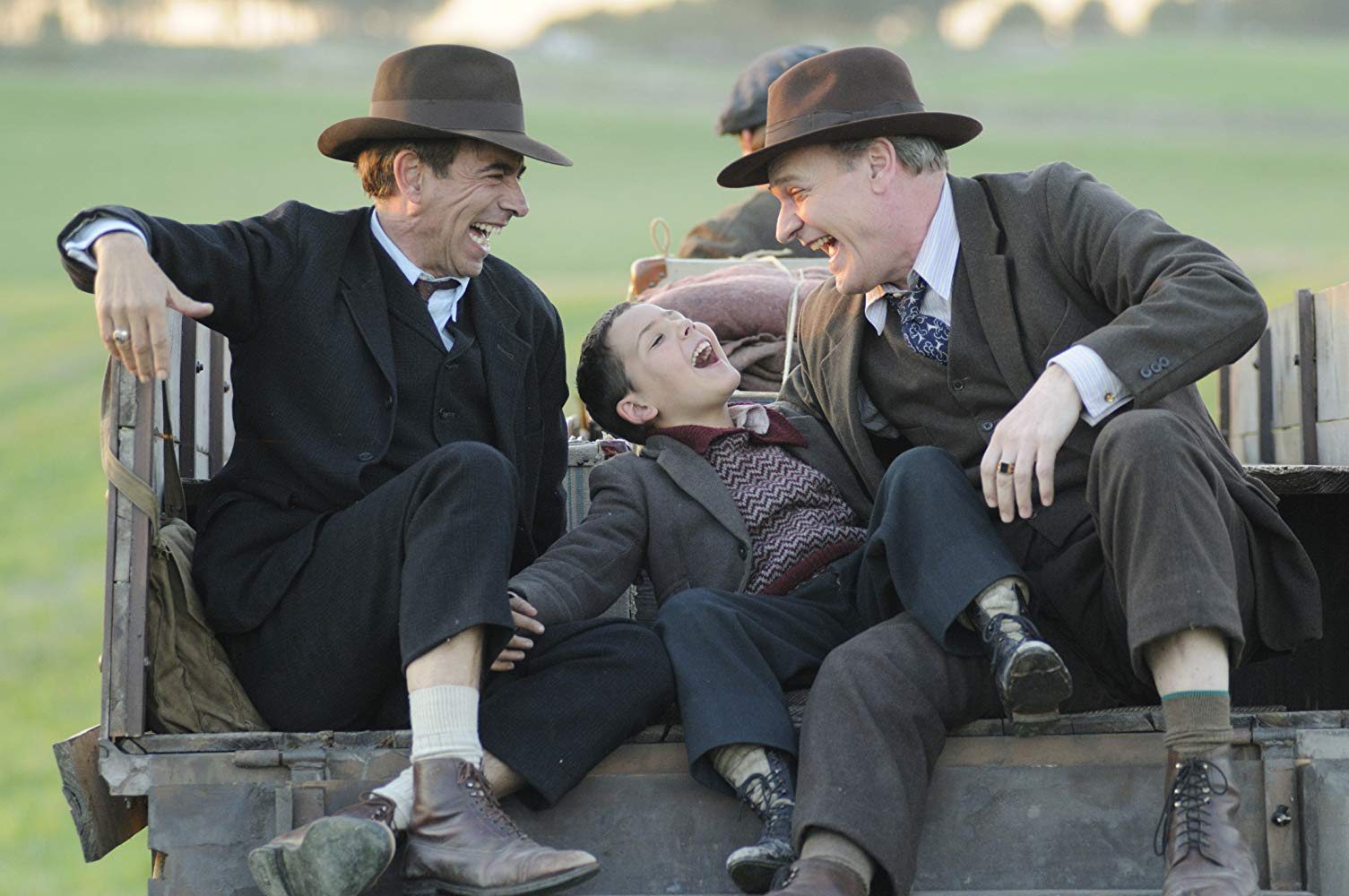 This is the story of a vaudeville troupe trying to reassemble their stage act and put the Spanish civil war behind them. In the process, they adopt orphans, forge papers, and try to forget the loved ones they’ve lost. Your friends are sometimes your family. There is a plot twist that took me by surprise, and not everyone’s allegiances are what they appear.

‘Paper Birds’ won the Golden Space Needle Award for Best Film at the 2011 Seattle International Film Festival. We were fortunate enough to see it at the donor’s screening a few weeks before the festival officially started.