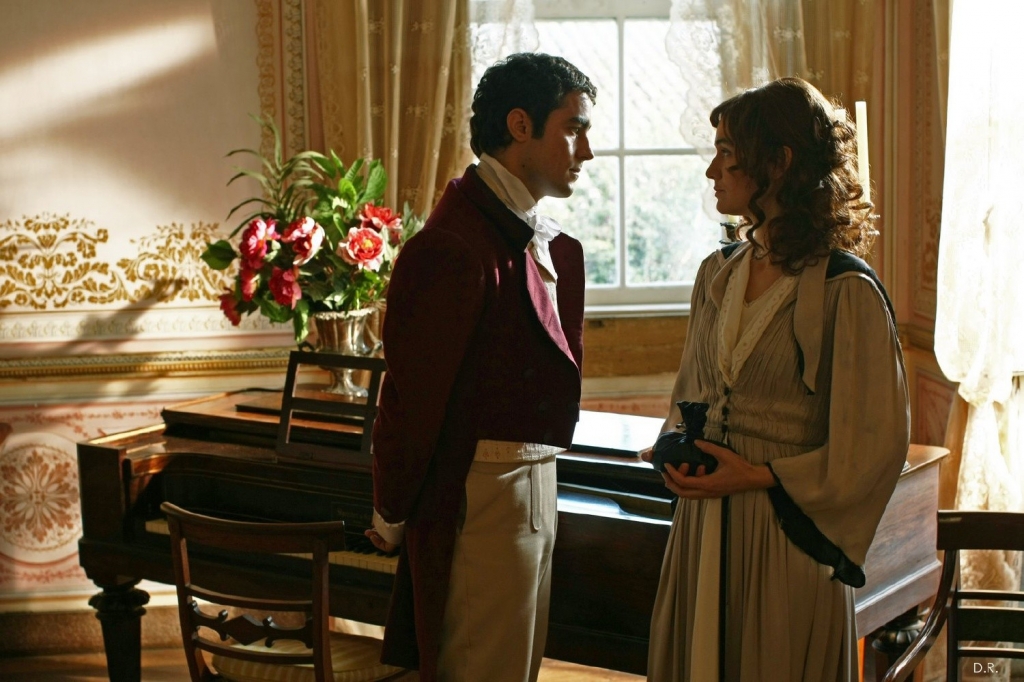 João is an orphan boy with no last name and a very complicated heritage (that he knows nothing about). All that João really wants in life is to be reunited with his parents. He lives at the Catholic boarding school run by Padre Dinis. Some believe that the Padre is his father, but matters are not that simple. Beginning in [their] present day Portugal, the movie is experienced through a first hand retelling of events by the story’s main characters. Nothing is as it first seems, and the story unfolds like the peeling of an onion.

Every character in this film is related in some way, sometimes by blood and sometimes by circumstance. Some have secret (or even doubly secret) identities that are gradually revealed as the story progresses. It’s easy to lose track of the relationships, so I suggest paying close attention (and possibly taking notes).

The screen play for Mysteries of Lisbon is adapted from Camilo Castelo Branco’s 1854 novel ‘Os Mistérios de Lisboa’ and directed by Raul Ruiz. It is a 4.5 hour long period piece, but isn’t as dry or boring as I’d feared. The director has managed to inject black humor into the background of some scenes, making fun of the story’s main characters. That may be part of what allowed us to watch the entire film without an intermission.