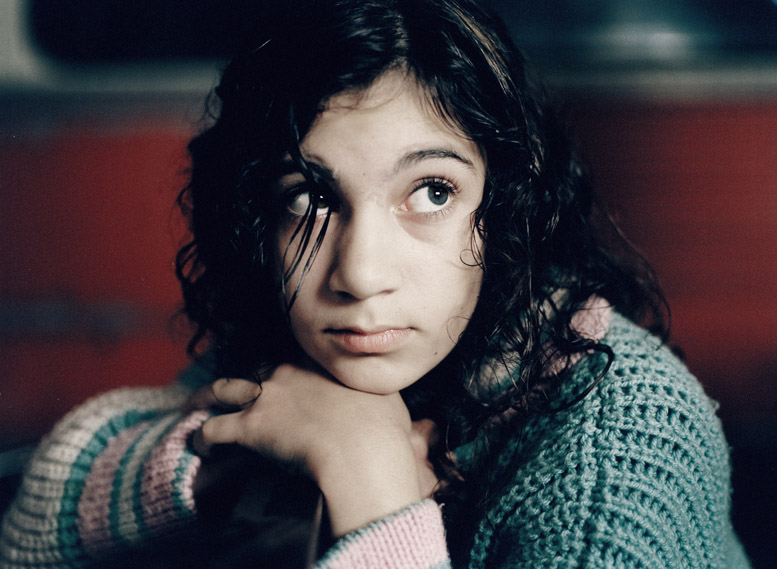 “Hi, my name is Eli. I’m 12, more or less, but I’ve been 12 for a very long time. I can’t remember where I was born or what happened to my parents. Everyone thinks I’m a girl, but I’m really not. I enjoy solving puzzles. I also like to stay up all night and sleep all day. Eating candy (or food any kind) makes me sick and have to throw up. If I don’t drink human blood, then I get sick and start to smell funny. I can’t come into your home unless you invite me.”

In 2004, a Swedish writer by the name of John Ajvide Lindqvist published a novel entitled ‘Låt den rätte komma in’. The book was about a vampire girl named Eli and her friendship with a 12-year old boy named Oskar. A few years later, Lindqvist adapted his novel to a screenplay for the movie ‘Let the right one in’. Of all the films I saw that year, this was my favorite. I should preface my adoration for the film by saying that I’m not a big fan of vampire tales. However, either by choice or against my will, I’ve managed to sit through a fair number of that genre over the years. (By the way, Wikipedia maintains a long list of vampire fodder in case you’re not sure what you’ve missed.)

In 2010, Matt Reeves wrote and directed an English remake entitled ‘Let Me In’. I assume this was an attempt to tap the bloodthirsty (and over-saturated) American market, and not designed to improve upon or reinterpret the story. Both the original and the remake have almost identical plots. With the exception of some bad quick-motion special effects and added gore in the remake, I wouldn’t recommend one film over the other.

The story’s relationship between the two children is both innocent and symbiotic. Eli is a centuries-old vampire trapped in the body of a 12-year old girl. However, don’t let appearances fool you because she’s stronger than she looks (especially when she’s ripping someone’s head off). Oskar’s a bit more timid, but after the purchase of his first pocket knife, you can tell he’s well on his way to becoming a serial killer. Despite a backdrop of horror, Eli and Oskar spend most of their time together like regular 12-year olds, just hanging out and talking or listening to music.

It’s been a while since I watched the original, but none of the secondary characters in the remake are very sympathetic. The boy’s mother is a religious fanatic, his neighbors are exhibitionists, and some of his schoolmates have intentions to mortally wound him. The parade of teenage victims, as well as the police detective investigating their murders, are nobody we’ll miss…and they will go missing. With the exception of a couple sad scenes, the story is upbeat and has a happy ending 🙂