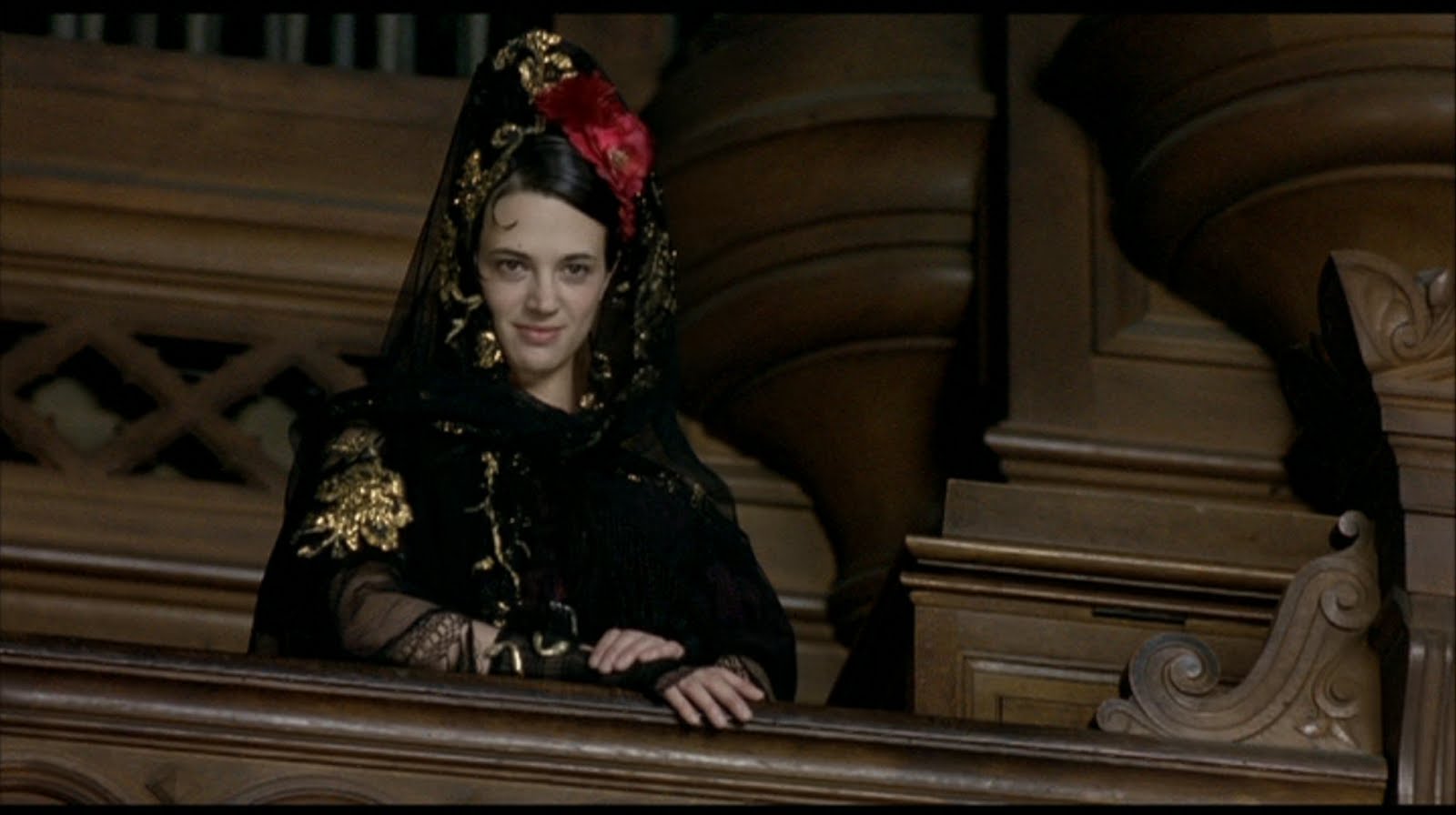 Today kicked off press screenings for the 2008 Seattle International Film Festival, although I didn’t see much in the way of press. The audience was mostly composed of the same die-hard pass holders you see from year to year. Unfortunately, I wasn’t able to attend the first two films, but the third on today’s docket was a French release from 2007 entitled “The Last Mistress” (or by it’s French name, “Une Vieille Maîtresse”).

To begin with, the retitling of the movies confuses me, as the original title of a foreign language film often makes more sense than its re-marketed counterpart. For example, there was a film at last year’s festival originally entitled “La Vie Promise”, but the subtitles had it billed as “Ghost River”. Yes, there was a river in the film. No, the word “Ghost” made little sense. Perhaps I’m just not good at interpreting the symbolism of some works, but the title “The Last Mistress” had me wondering: “Is it about the last mistress he’ll ever have? or maybe, Is she the most recent in a series of mistresses?”

But, back to the film itself. Set in Paris of the 1830’s, Catherine Breillat’s adaptation did not move me. It felt like an outline, of a book I have not read. The acting was not bad, and it was not brilliant, it was…dreamy? If there was a musical score, I missed it. The sex scenes were plausible and perhaps enlightening as to the characters’ personalities, but I left feeling like I’d just watched an R-rated episode of Masterpiece. There wasn’t enough suspense or explanation–I would very much liked to have seen more exploration of the 10 years Ryno de Marigny spent with Vellini. As films go at a festival, it wasn’t bad.