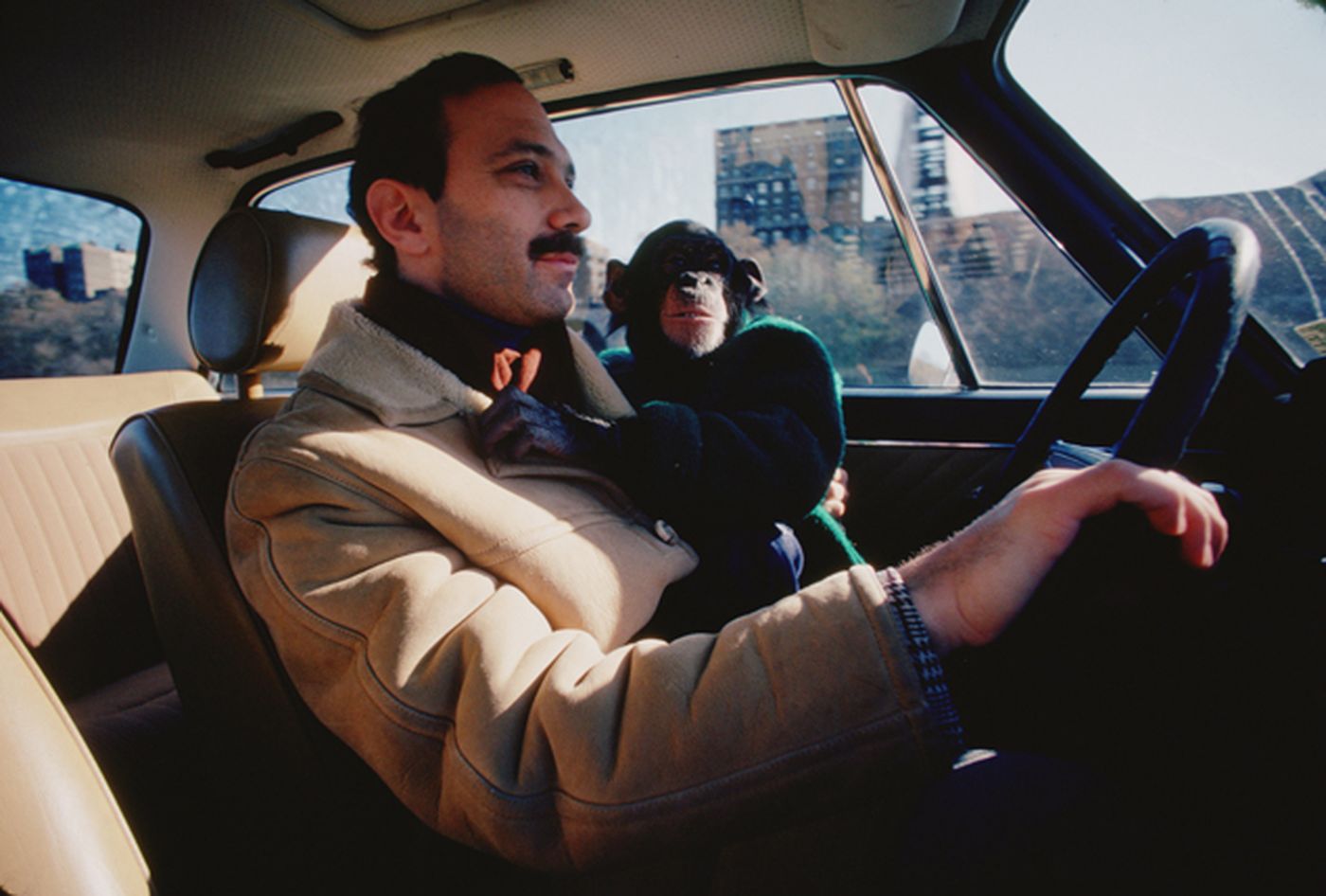 It was the 70’s, and the premise was simple. Raise and nurture a chimpanzee like a human child, teach it sign language, and then sit down over tea and have a civilized conversation. What could go wrong? First, let’s name the chimp ‘Nim Chimpsky’. Second, lets find a young, financially independent hippie mother who’s willing to breast feed the chimp and serve as its role model.

Since it’s the 70’s (and we all want to be free spirits), lets give the chimp some marijuana and a bottle of Jack Daniels. Since no one in his foster family even knows sign language, there’s really no reason to create a lesson plan or take any notes. The lack of forsight about how the chimp will mature and pose an increasing risk to his keepers’ safety is mind blowing. For all of you kids out there that want to grow-up and be scientists, this movie demonstrates how not to carry out an experiment. Nim’s story is fascinating in the same way a train wreck is.

This is the third film from director James Marsh I’ve sat through. The first was Man on a Wire, a documentary about tightrope walker Philippe Petit who crossed the distance between New York’s twin towers. The second was Red Riding: In the Year of Our Lord 1980, a mystery thriller about a serial killer. Both are worth seeing.

In all of his films, one thing seems constant. Whether documentary or historical fiction, Marsh likes to explore the interpersonal relationships of his actors no matter how dysfunctional or embarrassing they might be. What surprised me most was the high quality and volume of archival footage and stills used in this production.