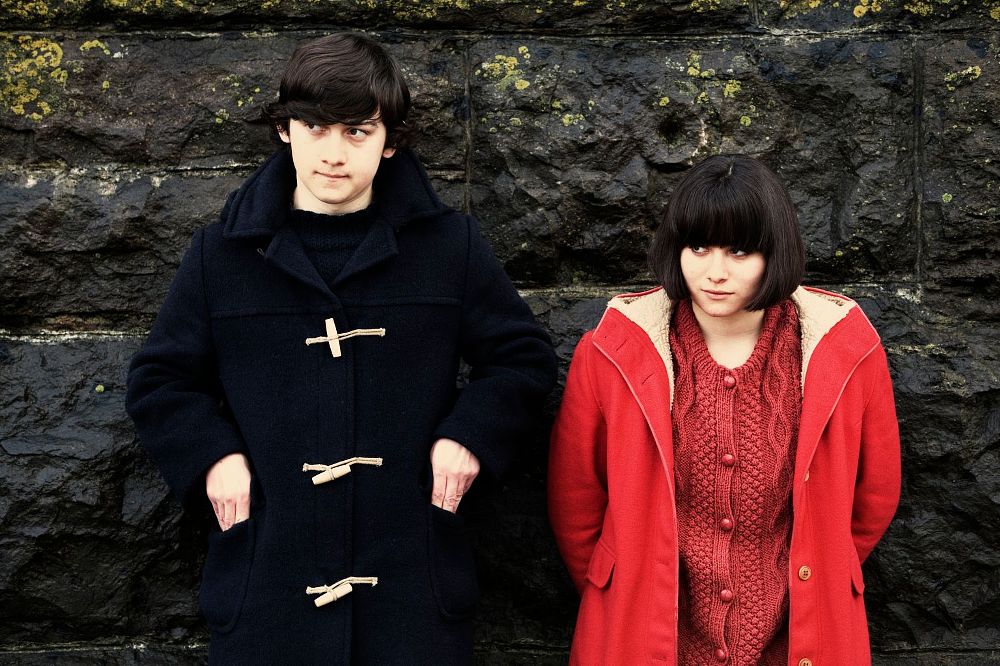 This film is a good mix of levity, gravity and absurdity. It’s sweet and sour without a bitter aftertaste. It’s not too mainstream, nor is it too fringe. The actors looked familiar, but it wasn’t until afterward while searching IMDB that I realized from where (Jane Eyre, An Education, The Life Aquatic with Steve Zissou, Red Riding: In the Year of Our Lord 1980, and The Sarah Jane Adventures).

This is the story of 15-year-old Oliver Tate (Craig Roberts). Oliver wants to lose his virginity to a bully-loving, pyromaniac psychopath named Jordana (Yasmin Paige) before his next birthday. Actually, what Oliver really wants is to have Jordana shrunk down to microscopic size and pilot a tiny submarine through his veins. This story isn’t as shallow (or deep) as I’ve implied–The relationship between these kids is sort of complicated. Jordana hates romance, precluding development of a sappy love story. Throw in the potential for illness and death and the teenagers’ lives aren’t that carefree.

Throughout the film, Jordana wears the same red jacket in most scenes. I realize this is an important plot point (for reasons I will not divulge), but it also adds an extra bit of realism to the character. Recall how growing up you often recognized people from a distance, not by how they moved, but by the color of their jacket? I thought it was a nice touch.