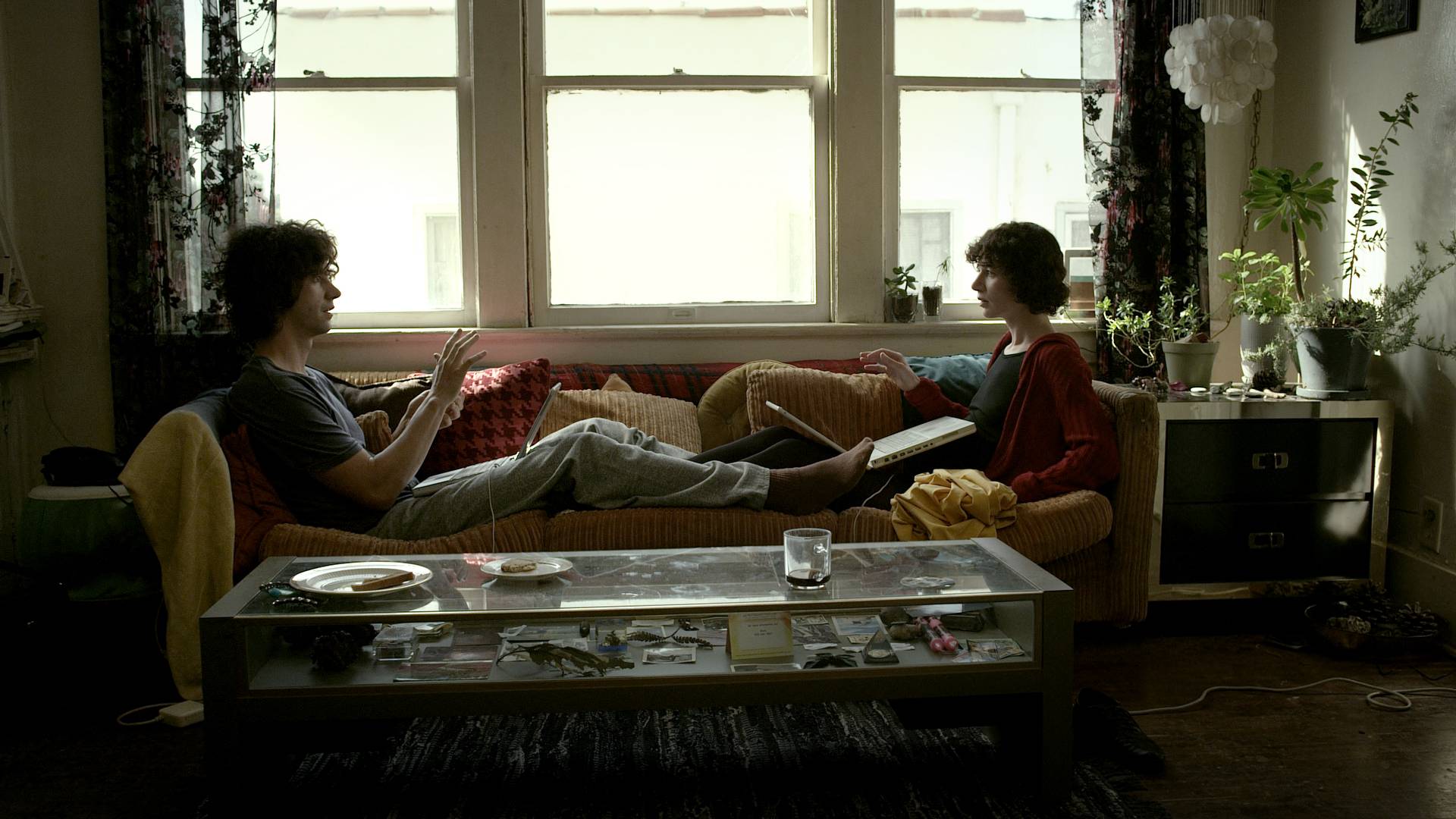 A young couple must wait 30 days to adopt an injured cat. These are their last moments of freedom before they become “animal parents”. But, they’re not responsible people. They forget to pick up the cat from the shelter and it’s euthanized. Maybe I’ve given away too much about the plot, but the cat’s demise is foreshadowed early on.

Miranda July’s first feature film (Me and You and Everyone We Know) had some hilarious scenes, but this new feature has a dreamy, drugged feel to it. I found the characters’ lives depressing, and their self-destructive actions unbelievable. “What if I just quit my job, or What if I have an affair, or What if I … etc.” If you’ve ever considered radically altering your life just to see what happens, maybe this movie will provide you with some ideas of how to go about that.