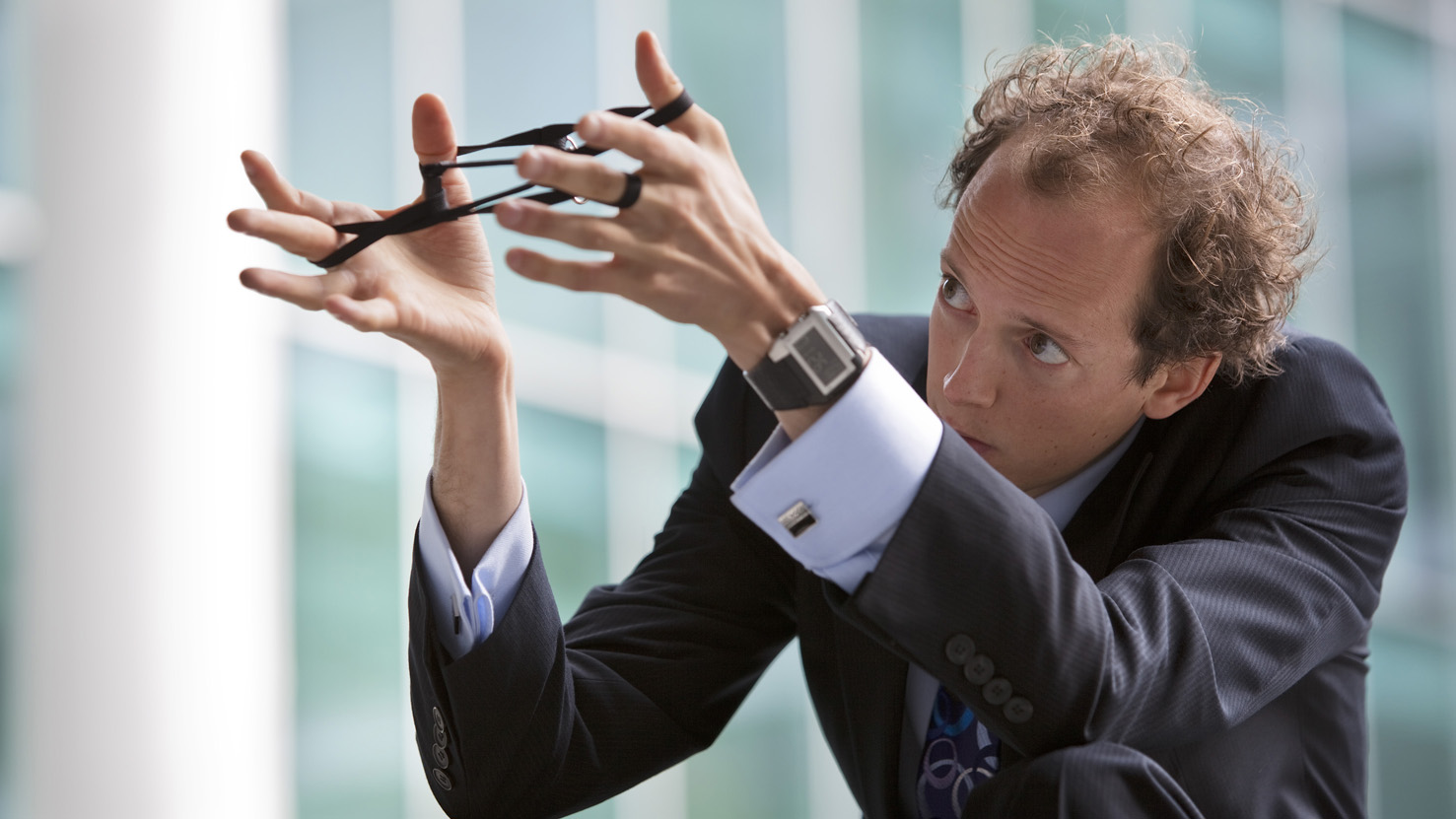 Standing in line, there was a movie poster of Win/Win on the wall next to me. The photo was of Paul Giamatti and some high school wrestler sitting atop gymnasium bleachers. My first thoughts were: “What does an Amsterdam brokerage firm have to do with interscholastic athletics? and Does Paul Giamatti really speak Dutch?”

Win/Win is the story of a young analyst working at an Amsterdam investment bank during the recent, global, economic upheaval. Ivan is somewhat of a savant when it comes to patterns and numbers and predicting trends. That, along with his high level of energy and confidence, catapults this character into an upward spiral of success as those around him plummet to their death. The protagonist of this film is moral and caring of those close to him, but a little bit detached from the action and effect of his daily financial transactions–to Ivan it’s more like an enjoyable and challenging game.

I liked the lead role played by 27 year old Oscar Van Rompay, as well as this feature debut by director Jaap van Heusden. Some of the camera angles and cinematographic techniques were interesting (for example, Ivan’s game of hopscotch in the courtyard). The film requires a bit of energy to sit through, but has a rather short running time of 84 minutes.