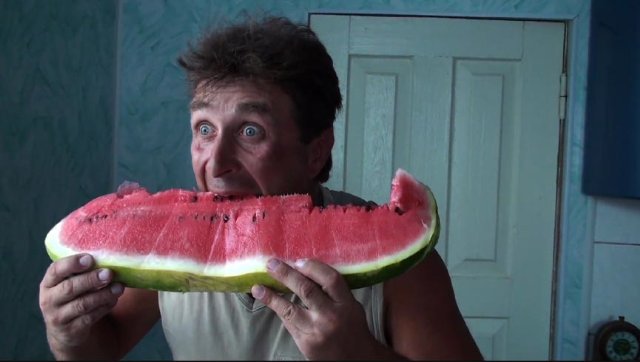 In 1937, a British anthropologist named Tom Harrisson, along with poet Charles Madge and filmmaker Humphrey Jennings, collaborated to create the Mass Observation project. The project’s goal was to record everyday life in Britain using a group of approximately 500 volunteer observers who either maintained diaries or replied to open-ended questionnaires. These three men wanted to create an anthropology of their society, a study of the everyday lives of ordinary people in Britain. “These diaries were then organized into books and articles with the intention of giving voice to people who weren’t part of the “elite” and to show the intricacy and strangeness of the seemingly mundane,” according to Life in a Day’s director Kevin Macdonald.

Although the original motivation for making this film was to mark the fifth anniversary of YouTube, Macdonald admits that his inspiration was Harrison’s project from the 1930’s. The film’s premise is simple. On July 24th, 2010, a date chosen “practically at random”, people from 192 countries around the world were asked to take out their digital video cameras and answer three questions: “What do you love? What do you fear? What’s in your pocket?” The videos were then uploaded to YouTube and edited together to produce a 95 minute documentary.

In terms of social relavence, producer Ridley Scott’s documentary is a soft sell of life on earth. The movie is a pleasantly distracting piece of entertainment, however it’s social sampling is not representative of our planet’s inhabitants. It’s a lopsided experiment in modern art, not a cinematic masterpiece. But what were you expecting? Afterall, instead of observing a population as a disinterested third party, Life in a Day is asking people to observe themselves and essentially report on what they think is important. The term ‘narcissistic’ comes up quite a bit in reviews and analyses of this film.

What’s interesting to me is not the finished product, but the logistics and process by which the film was produced. There was no script and, aside from the temporal progression of morning to night and the answering of three questions, there wasn’t much structure. In an interview prior to July 24th, Macdonald did sound like he already “knew” what kind of footage he’d be looking for, but would not comment for fear of prejudicing the camera operators.

Before watching this film, I was under the impression that all of the content was provided by YouTube users, but that is not the case. At least one set of footage (the Korean man riding his bicycle around the world) was donated by another filmmaker who happened to be in Nepal at the time. In order to obtain videos from the third world and places with no Internet access, producers spent £40,000 to purchase 400 HD cameras and mail them to 40 countries.

All told, the footage used in making Life in a Day ranges from extraordinary to ridiculous and mind numbing–I guess I don’t get into watching someone film their elevator trip to and from the parking garage as much as some people. Noticeably in low supply were scenes of meals, work, and cats.

The musical score was also somewhat of an experiment. Written by British composers Harry Gregson-Williams and Matthew Herbert, the movie’s soundtrack is fashioned from audio uploaded by users. People were asked to record four sounds: a single clap, a single note sung until running out of breathe, the taking and exhaling of a breathe, and (optionally) a favorite noise. I enjoyed William’s and Herbert’s compositions more than the photography.

The finished product premiered on January 27, 2011 at Sundance where it was streamed live over the Internet. This was also the closing night movie at SIFF 2011, but we skipped it in order to see a couple of other films (a good decision). But wait! the British are now making their own film called Britain in a Day. I like the BBC, maybe I will like their rendition of this experiment a little better.