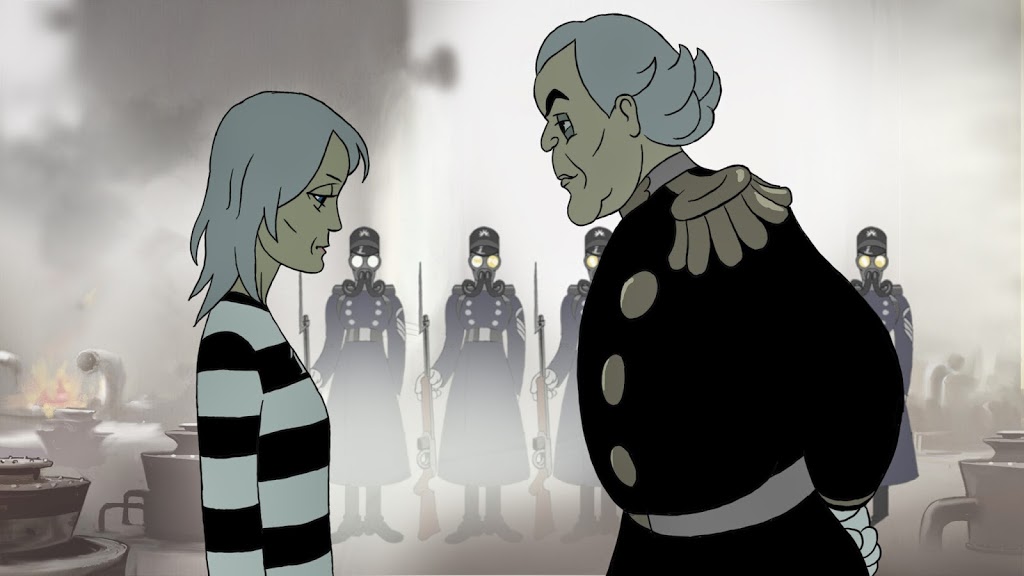 First of all, do you know who Robin Wright is? Maybe you remember Princess Buttercup, the girl looking for true love in The Princes Bride. What about Audrey Dunn, wife to Bruce Willis’s character in Unbreakable? She also played Erika Berger, publisher and lover of Mikael Blomkvist in the American remake of The Girl with the Dragon Tattoo. And of course, there’s her more recent hit series, House of Cards on Netflix. If you still don’t know who I’m talking about, don’t worry. Soon, you won’t be alone.

Ms Wright’s acting career is about to take a decade long downturn. She’ll pick all of the wrong parts, turn her nose up at anything science fiction, and lose big at the box office. The upside to all of this is that she’ll have more time to spend at home with her son (Aaron) and daughter (Sarah).

Home is a converted DC-9 hangar just beyond the perimeter fence of a medium sized commercial airport, tastefully furnished and much cozier than it sounds. It’s a residence chosen because of her son’s love for flying kites and watching heavy jets take off. The reason for all of these quirks (in career, abode and familial indulgence) can be traced back to a degenerative disease, one that will slowly render Aaron deaf and blind by the time he’s 30.

In the midst of her son’s medical bills and degrading health, the film industry is about to go digital. I’m not talking about digital vs. 35 mm prints, I’m referring to the elimination of actors in favor of scanned copies, duplicates that retain a movie star’s voice and appearance. Writer-director Ari Folman (Waltz with Bashir) uses digitization as a metaphor illustrating society’s increasing disconnectedness from reality, and he doesn’t stop there. The film and pharmaceutical industries will eventually merge in this futuristic plot to provide us with drugs that trigger an irreversible and completely immersive, animated view of the world around us. Yes, you will someday be able to live in a cartoon.

Israeli born director Ari Folman takes aim at both medical drug research and dealing with the dictatorship of big studios within the film industry. Imagine how much Miramount (the fictitious studio holding Robin’s contract) will make at the box office with tireless, unaging actors. And then eliminating the box office altogether by replacing it with hallucinogenic drugs. The only person in this story that could potentially benefit from the future is Robin’s son, who won’t be able to interact with reality anymore anyhow. Treating symptoms in favor of providing cures and prevention, that is the reality in which we exist.

The Congress is based on the 1971 novel The Futurological Congress by Stanisław Lem. The characters and setting have changed, but it’s an interesting update of the original. Which actors and locations would you choose for shooting this movie you call your life? 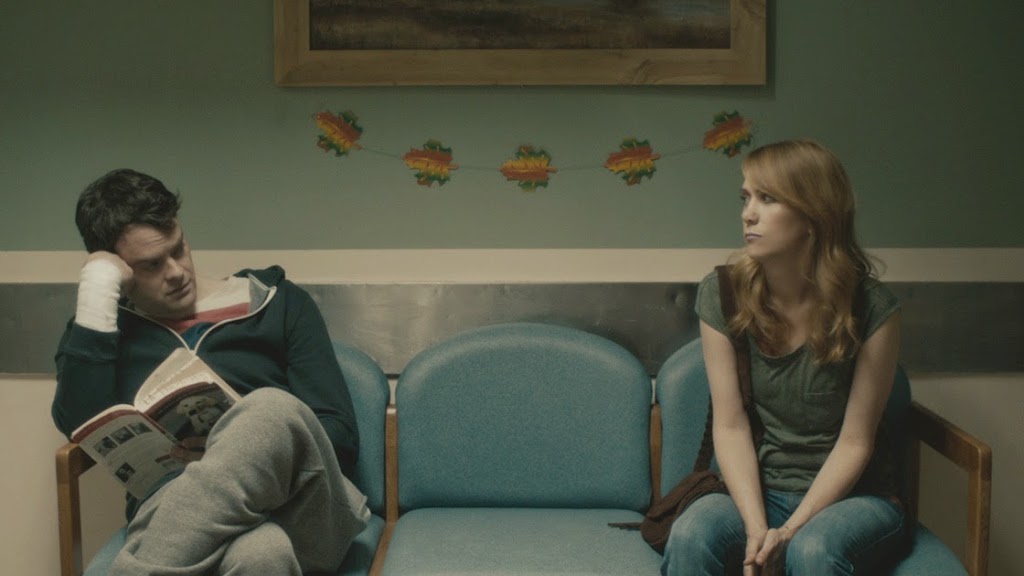 Milo is an actor, or at least he tries to be when he’s not waiting tables. You can’t get theatrical work in L.A. without an agent, and Milo has neither. After a failed, bathtub suicide attempt, Maggie appears at her brother’s Los Angeles hospital room with a bag of cookies. The two haven’t spoken in nearly 10 years and Milo doesn’t seem to want his sister’s help (at least not with baked goods).

Milo and Maggie are twins originally from suburban New York. Suicidal tendencies run deep in their family. A father that jumped from a bridge and depressive mood swings by both brother and sister are hammered on throughout this story. It isn’t until midway into the film that we understand why these kids are so messed up. After a drop-in visit from their unaffectionate, new-age mother we start to appreciate why their father offed himself.

And then there’s that whole subject of long term estrangement from one another. Both characters posses darker, self-destructive sides that they need, though don’t always want, each other’s help with. Whether that help comes in the form of betraying a secret told in confidence or diffusing a morbidly serious situation with humorous banter is something that helps keep the story less than predictable.

When I saw two former Saturday Night Live alums up there on screen, I cringed at first. But Kristen Wiig and Bill Hader walk the line between drama and comedy, knowing on which side to fall and when. Too often, the transition from stand-up to a movie career results in the production of disappointing, slap-stick. Is it that some actors don’t have the range necessary for more dramatic roles, or are they being exploited by producers and studios who aren’t giving these people the opportunity to expand into other genres. I suppose like any complex formula, it depends.

If forced to describe this movie in a single sentence, I’d say it’s “You Can Count On Me”, but with actors and writing from the other side of the tracks.