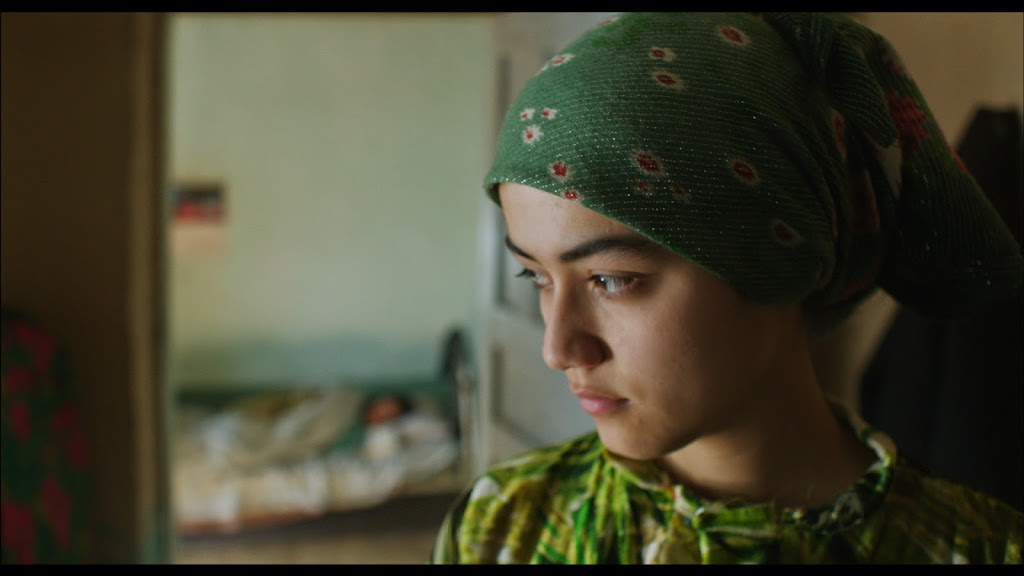 A young girl named Bibicha decides to take a vow of silence for 40 days, a spiritual practice of penance known mostly in Indian and Persian traditions. However, there’s something darker afoot here than a religious cleansing. The voices on the radio talk of culturally condoned physical abuse towards wives, and there’s the question of whether Bibicha may be pregnant. Who’s body is it that’s found in the lake? This is filmed on location in Tajikistan. There are long stretches of silence where dialogue is replace by beautiful cinematography. 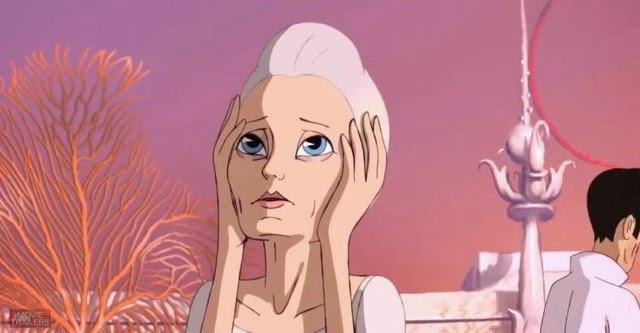 Your youngest child is ill, your acting career is in the toilet, and your agent is breathing down your neck to sign the last contract you’ll ever be offered. A few, lucky thespians will be digitized and live on in cinema as caricatures of their former selves. As for the rest, they’ll be sent home without a paycheck. The film industry has moved on. In a dystopian future where the masses take hallucinogenic drugs and live in an animated reality, the physical world around them crumbles and doctors live in blimps above it all. Read the full review here

I Am Big Bird: The Caroll Spinney Story 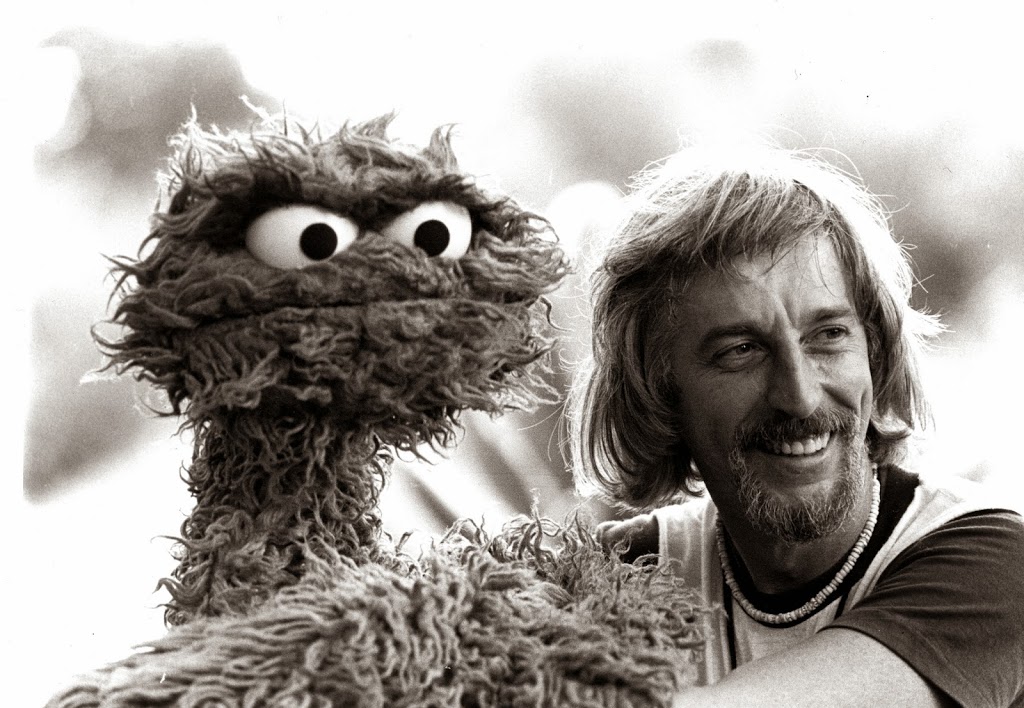 Operating Big Bird is somewhat of a technological challenge. It’s not just a suit you put on, it’s a one-man puppet you crawl inside of. The right arm is operated by pulley, and external vision is provided by a monitor strapped to Spinney’s chest. But I don’t think that technical challenge is why Caroll joined Jim Henson’s workshop. This film is as much about the Muppets and Jim Henson as it is Caroll and his family. Do you remember Big Bird making a film in China shortly after Nixon’s foreign policy helped open its doors to the western world for the first time in decades? This is the story of a man who’s great at what he does and loves his craft.

Jimi: All Is By My Side 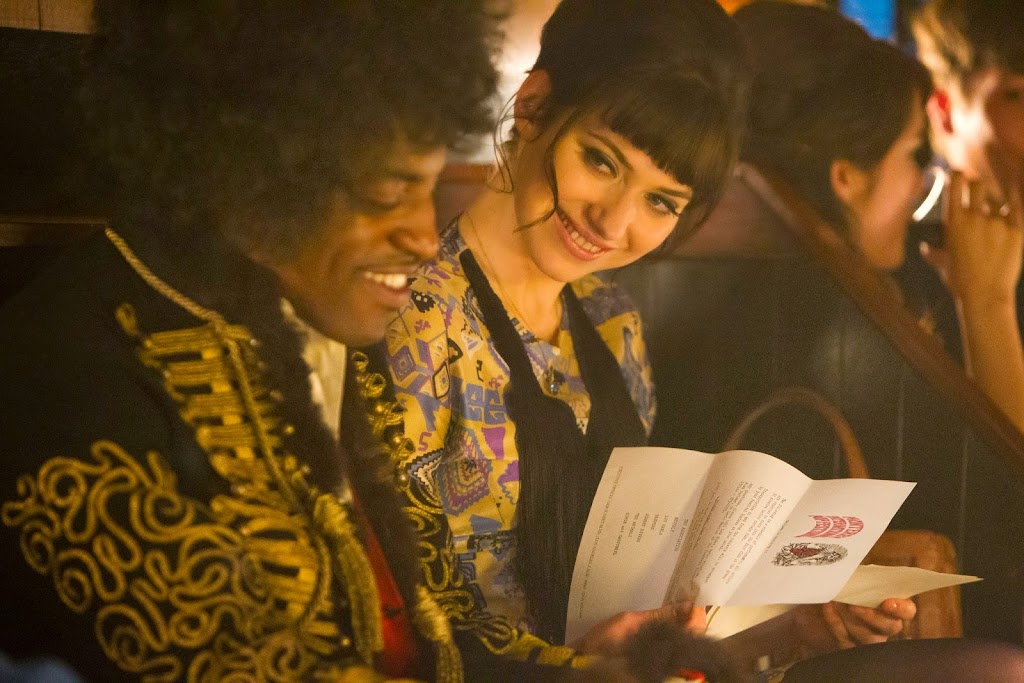 Before Jimi Hendrix was big in America, he left New York for London where he launched his career with the help of manager Chas Chandler (former Animal’s drummer). This film portrays the 1966 rock star as a quiet, depressive, womanizing individual, one trying hard not to be pigeonholed as the purveyor of any particular music style. The people Jimi rubbed elbows with will blow your mind. Jamming on stage with Eric Clapton in a small club, giving a concert with Beatles in the audience. A good performance by André Benjamin of Outkast.

Two MIT, freshmen, computer hackers ferry a girlfriend cross country towards Caltech. During their drive, a mysterious rival hacker (pseudonym “Nomad”) lures the trio into a midnight, backroad detour that subjects the students to a close encounter of the “Laurence Fishburne” kind. Held against their will in a secret, underground military installation, the kids are given loving and tender care by the inhabitants of Area 51. Take the green pill if you decide to watch this film.

This is the story of two estranged twins, a brother and sister, struggling with depression and the question of suicide. After the LA brother’s botched wrist slitting attempt, sis brings her gay sibling home to recuperate in suburban NY. But there are lots of issues from their past that the twins will have to work through, not the least of which include infidelity, inappropriate student-teacher relationships, and unloving or missing parents. The duo’s lip synching to Starship’s “Nothing’s Gonna Stop Us Now” is only one of this movie’s many charms, probably my favorite scene. Read a longer review here.