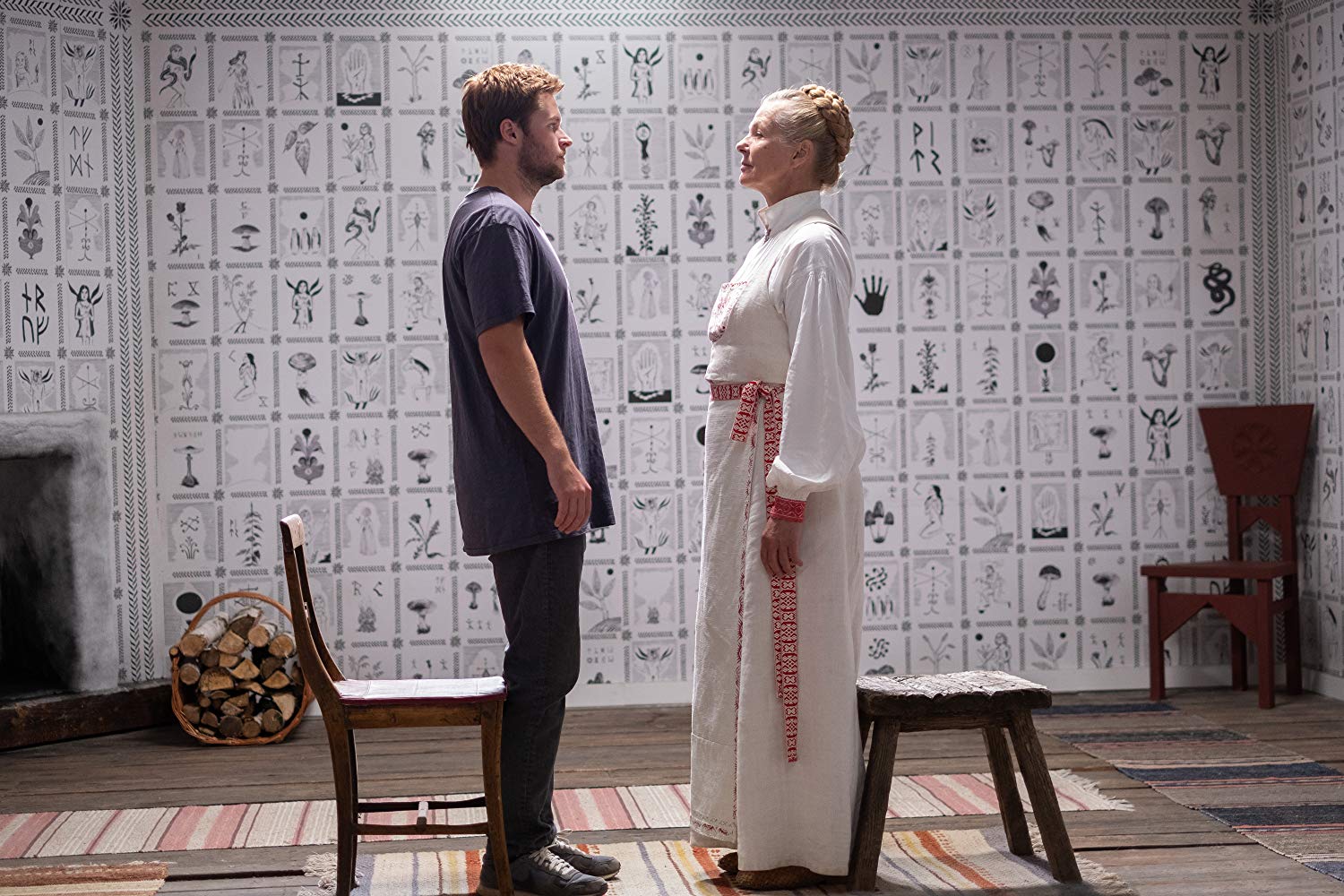 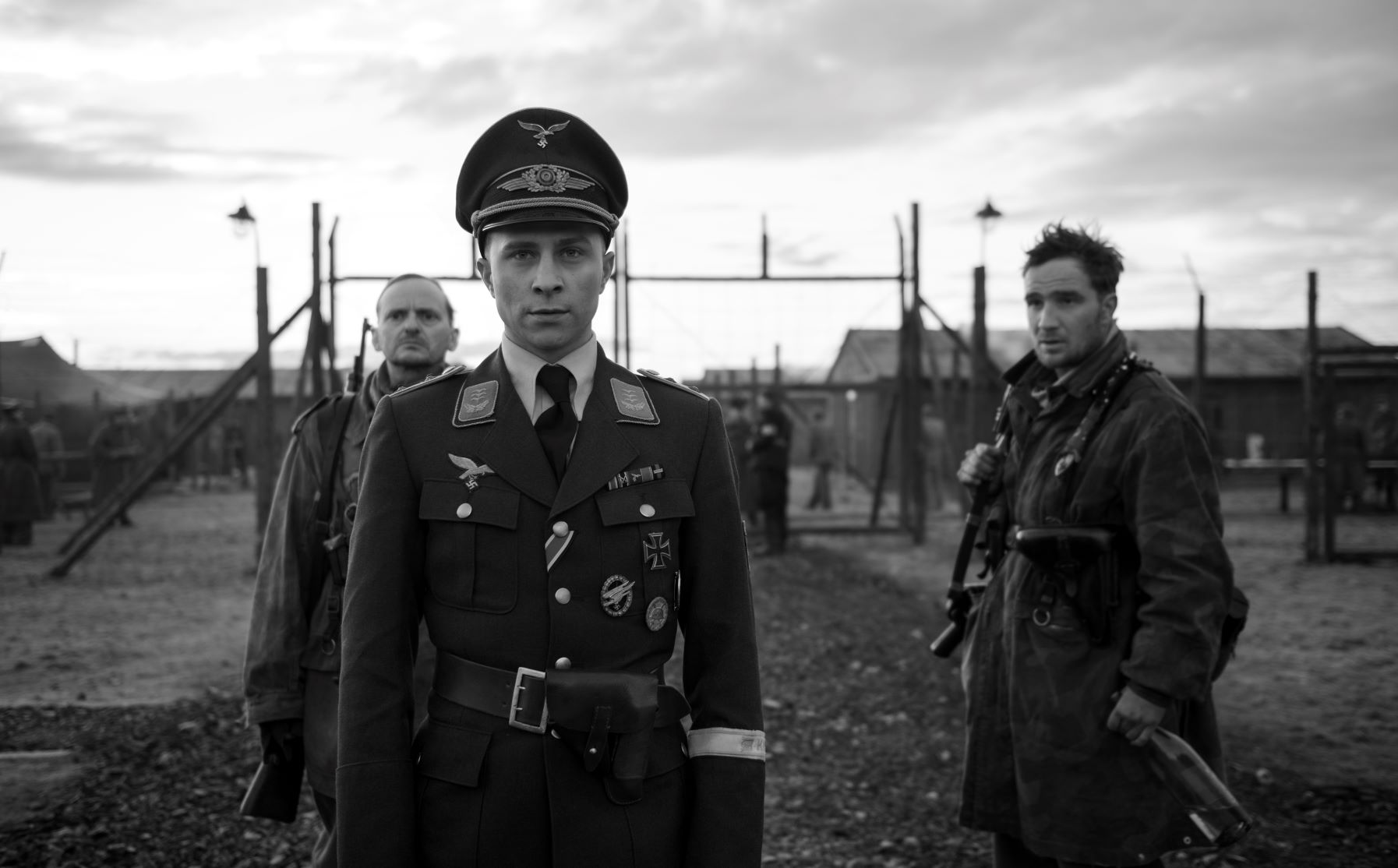 Assume for a moment that none of this story is true. That it’s the product of over-active imagination and a team of Hollywood screenwriters run amok. Given that, why is there so much desertion from the German military, and so much talk about looting? Neither concept breathes any sympathy into the story’s already-unsympathetic characters. A man, in attempt to evade his aggressors, masquerades in plain sight as the type of monster from which he’s running. After a while, I started rooting against The Captain and wishing he’d surrender before raining any more carnage down upon those around him. The captain never stops fighting for his survival though.

In April 1945, a corporal in the German army named Willi Herold became separated from his unit. Shortly thereafter, he hooked up with a bunch of other deserters. Together they occupied an Emsland camp and began ordering the execution of its prisoners. 18 months later, after Herold’s capture by the British, he was guillotined for his war crimes.

In Willi Herold’s case, there’s no screenplay with notes in the margin to explain why he did what he did. According to a PBS story from a few years back, army deserters rarely face prosecution. My feeling is that such cases are often handled by the internal command structure of a post, making it hard to see any commonalities of cause from the outside. A more recent case involving Bowe Bergdahl resulted in no prison time and has been, in contrast, heavily reported on–The verdict still being contested at this time.

And then there’s this guy: https://www.navytimes.com/opinion/medals-misfires/2017/08/07/misfire-how-much-trouble-can-one-sailor-cause/