A young woman (25 yo) leaves a physically abusive husband in Turkey and returns to Germany with her young son in tow to live with her parents. Unfortunately, she is not out of danger. When she finally takes a new boyfriend, her family basically puts out a contract and instructs her brothers to assassinate her. Some cultures don’t afford much value to women and view them as possessions rather than people.

I wonder if the merging of two disparate cultures is possible without considerable conflict. In the case of this story, “Western” and “Turkish-Muslim” values aren’t compatible. In recent years, we’ve seen quite a few films that are a melds of German and Turkish at the festival. It’s an interesting combination and I’ve really enjoyed the stories.

The performances are competent and believable. The cinematography and general production quality is good. I liked how the choice of musical score, it nicely sets the cultural mood. There’s nothing original about the plot, but if you can get past your anger towards Umay’s neanderthal family, then it’s a compelling story worth seeing. 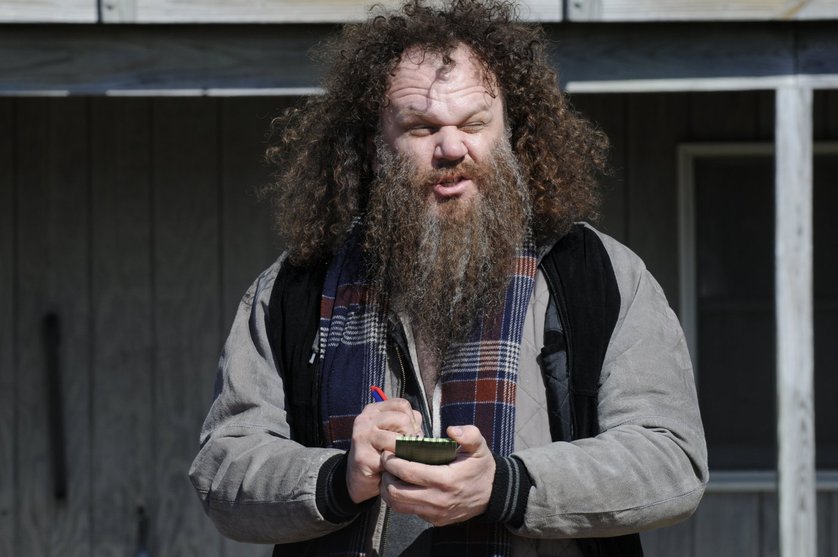 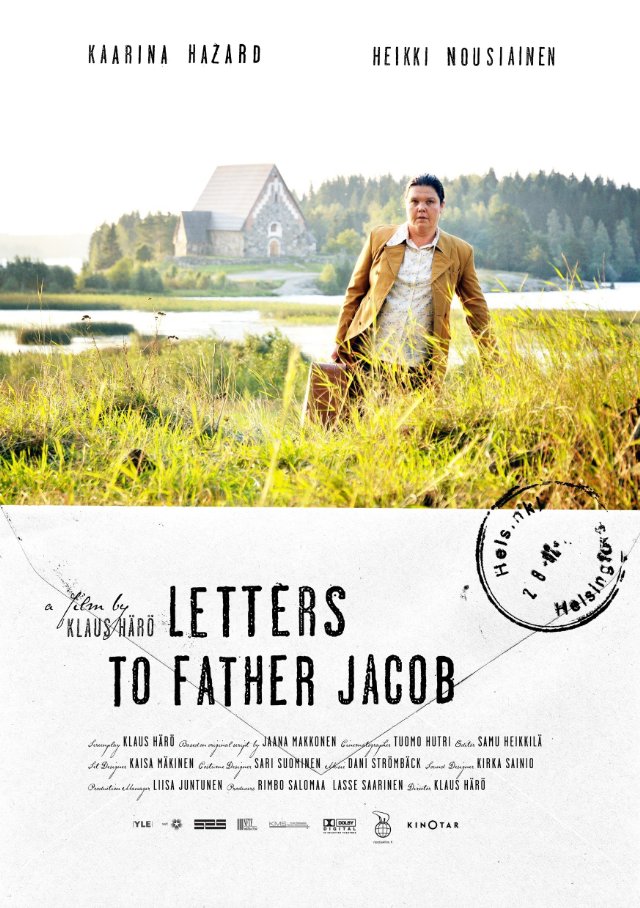 A pardoned, female convict named Leila moves in with an elderly, blind priest. She has been employed to read his letters, and to help him answer some of them (the rest she throws down a well), and to occasionally bully the postman when there is no mail. She once attempts suicide, considers stealing from the padre, and doesn’t talk much.

The cinematography is why you should see this film, so my giving away any of the plot is unimportant. Many films are too long, and some are too short (very few are too short). At 75 minutes running time, Father Jacob sounded more like a novella than a feature, but it’s just the right length. We were lucky enough to see this at one of the morning press screenings during the festival. I like press screenings because they’re quiet and make it easier to appreciate subtle art. 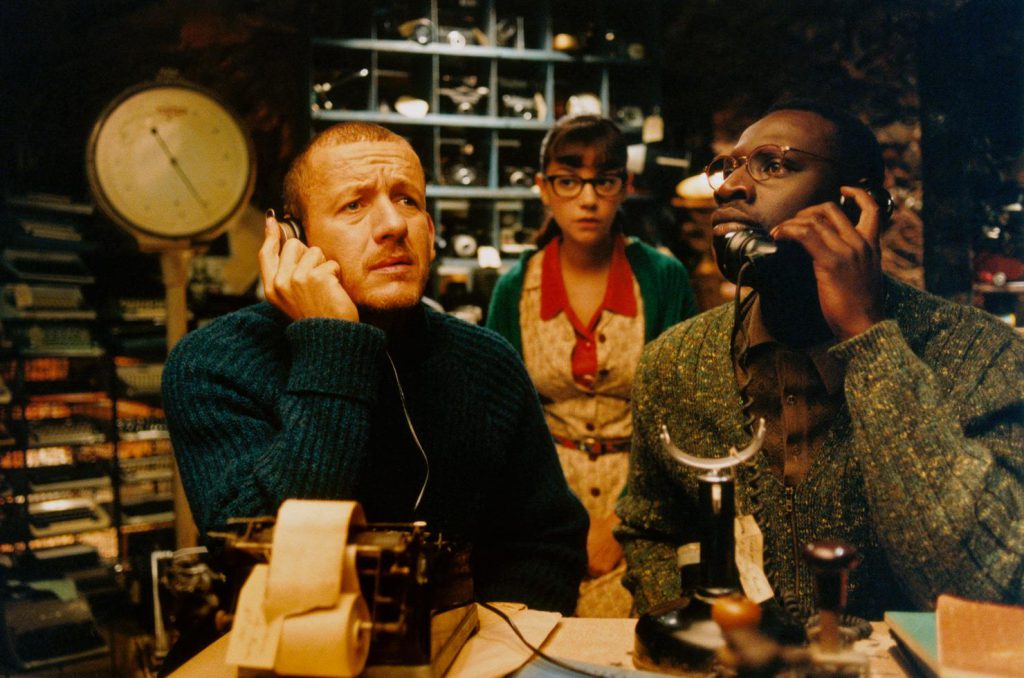 It’s the timeless re-telling of a tale involving two warring crime families who have been pitted against each other by a third party. The third party seeks revenge for the murder of his father and mother. No wait … that’s the plot of Lucky Number Slevin I’m describing. Micmacs is very similar, just substitute “weapons arms manufacturers” for “crime families” and you’ll have a good idea of how the story unfolds.

I like some of the sets used in this film which could be described as toy box fantasies for children. Perhaps I was distracted by all of the shiny objects, but the movie’s character development seemed shallow and briefly touched upon. One of the actresses, Julie Ferrier, has an onscreen physical presence that I don’t often see nowadays. She reminds me a little of Giulietta Masina in the 1954 film La strada. Jean-Pierre Jeunet also directed Amélie and Delicatessen.

My counts may be a little off, but here are some statistics of what you can expect to see: